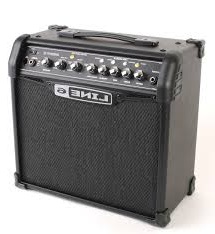 There are several basic types of electric guitars, each with its own combination of pickups and resulting sound. The Fender Stratocaster, made famous by such players as Eric Clapton and Stevie Ray Vaughan, has inspired countless imitations. Strat-style guitars come equipped with single-coil pickups, which produce a bright tone.

Some Fender Stratocasters are available for under $400 (with shop discounts), but you can find less expensive Strat-type guitars by Squier (a subsidiary of Fender) and numerous lesser-known companies.

Another famous Fender is the Telecaster. The Tele is a must-have for the electric country player or anyone looking to be the next Keith Richards. This versatile instrument was also what bluesman Albert Collins used to earn him the nickname Master of the Telecaster.

Pickup configurations vary on different Telecaster models, but most are equipped with single-coil pickups, which help give the Tele its twangy, biting tone. Like Stratocasters, the top-of-the-line models are pricey, but Squier has budget Teles for the budding guitarist.

Gibson’s Les Paul guitar is famous for its thick, full sound, which has made an indelible impression on the rock guitar landscape. That fat, beefy tone can be attributed to the Les Paul’s humbucking pickup, two pickups joined together to create a hum-free configuration.

Played by everyone from U2’s The Edge to Aerosmith’s Joe Perry, the Les Paul is the perfect ax for anyone looking to play meaty rhythm or lead lines with rich sustain.

Like the Strat, the Les Paul has inspired numerous copies. While most Gibson guitars are beyond the beginner’s budget, Epiphone, a Gibson subsidiary, and many other manufacturers offer Les Paul–style guitars at more affordable prices.

The bodies of Stratocasters and Telecasters are constructed of a solid piece of wood (usually ash, although other woods are also used), and Les Pauls have a mahogany body with a piece of maple laminated to the top. By contrast, semi-–hollow-body guitars have a solid block of wood in the middle with one hollow chamber above it and one below.

Usually equipped with humbucking pickups, these guitars have a round, full tone that makes them popular among jazz and blues players. (B.B. King’s guitar, which he calls Lucille, is a semi–hollow-body guitar.) These guitars can be on the pricey side, but there are some models, such as the Epiphone Dot, that are reasonably priced. 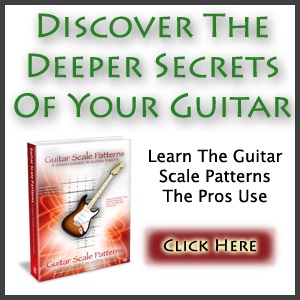 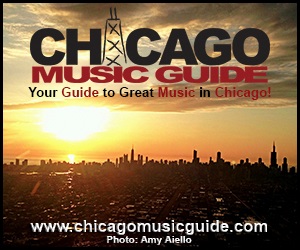 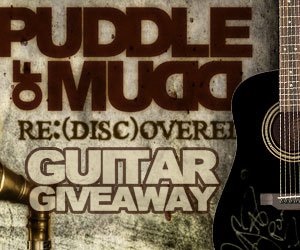 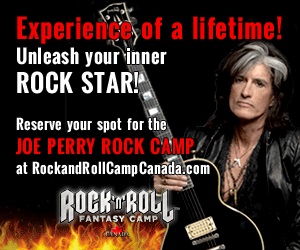